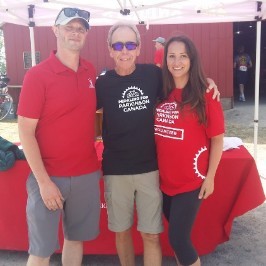 This summer our Staff team taking part in Pedaling for Parkinson’s. We want to show Canadians with Parkinson's we are with them during this challenging period and at all times. And, we're willing to put a little sweat equity into that commitment.

This cycling event was created to raise awareness about Parkinson's and raise funds for research. 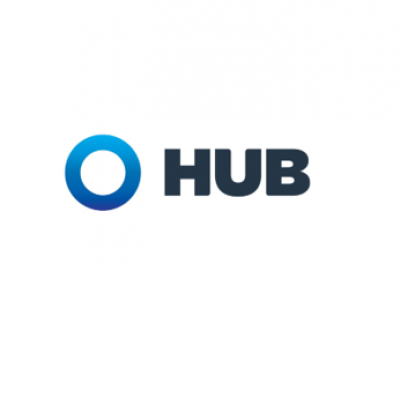 RIde On... good luck on those NS roads 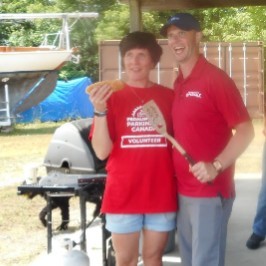 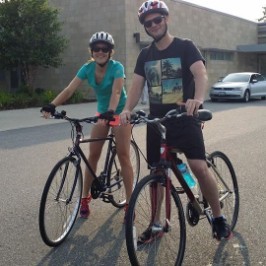 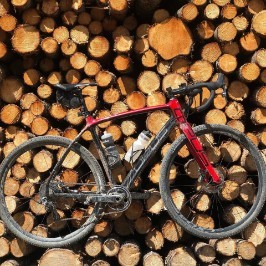