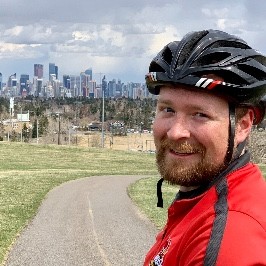 In Memory of Stanley Sersen Jr

This year, I am deciding to ride for an organization that hits home for me.  My grandfather, Stanley Sersen Jr, lived with Parkinson's during the later years of his life, the parts that are most clearly remembered in my mind from their Lake Okeechobee double wide home at the KOA where golf carts and tricycles abounded.

The challenge: Ride 2000 kilometres, the round-trip distance between Złotki (Poland) and Bremerhaven in Germany where my Polish ancestry boarded a ship for Baltimore.  I will attempt to raise a dollar for every kilometre traveled in fighting this horrible mental disease that could very well impact me some day.

Also worth noting: cycling has shown to lessen the severity of Parkinson's and other cognitive decline diseases.  Do yourself a favour and hop on a bike, for your physical and mental health! 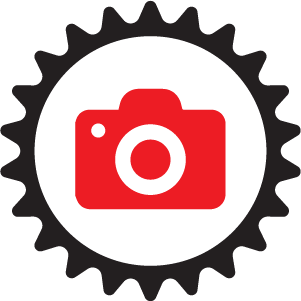 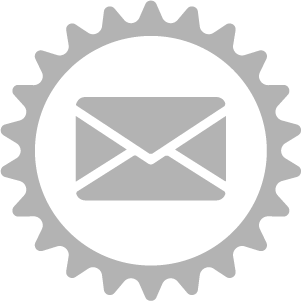 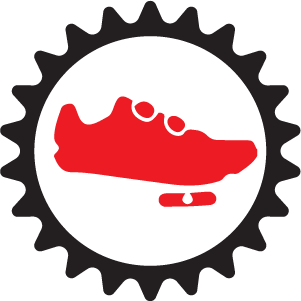 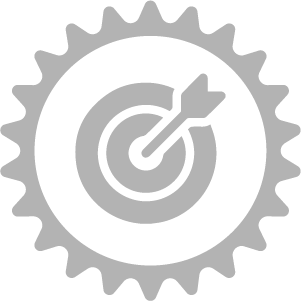 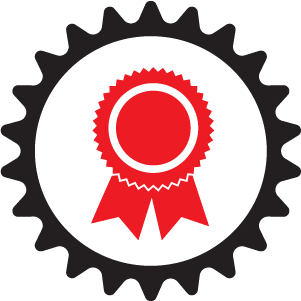 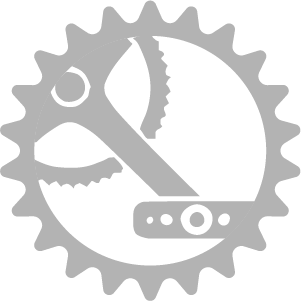 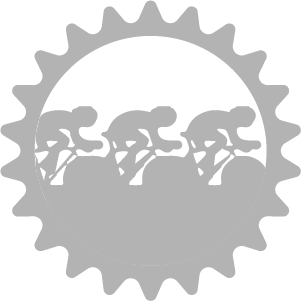 Proud of you Bud! And thanks for raising awareness for what took my father from us. Love you!

Glad to hear you're cycling an ambitious 2000km for a good cause. Happy and healthy riding!